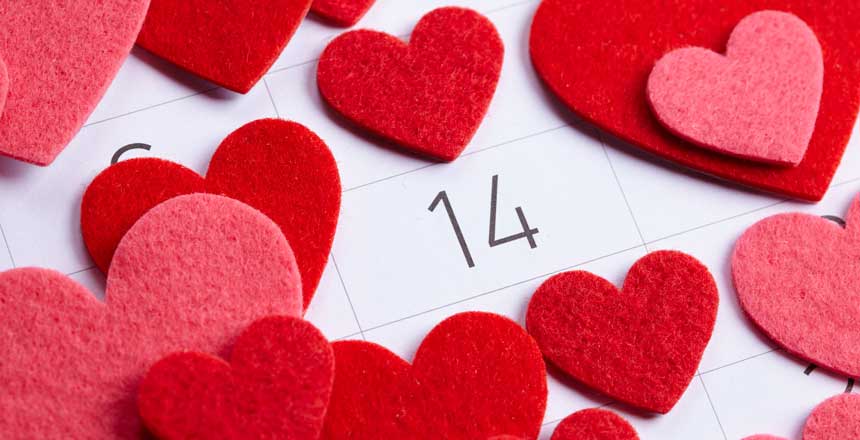 Our first real date was on Valentine’s Day 10 years ago. Many times in the five years since my partner died, I’ve flashed back to that day when we became, officially, more than just friends.

We courted for months before we touched.

But before we were courting, there were eyes flicked up, cast down, not wanting the other to see. Stealing glances. I traced the scar on his neck from across the coffee shop. He noted the books I was reading, watched how I fixed my tea. Weeks passed by like this.

Once officially introduced, we moved into a slow dance of flirting, not flirting. We waited for each other, reserving tables in the early morning rush. We spoke questions meant to learn about each other, without tipping our hands at more.

In those first few months, he would leave his paper for me to find, saving half the crossword for me, wishing me a good day in the margins. I left him messages of random words underlined to make a poem or a song. We read books together, in our coffee shop, compared notes on cadence and rhyme.

On the night I finagled my way into his car, bought a ride home by simply jumping in when I saw him at a stoplight, he told me we could go no further. There were others involved. There were commitments he’d made, to himself, to sever what had come before, without muddying the waters with something new.

We drew lines down the center of our table — his side, my side — never mind our feet touching underneath. He had rules: no being alone together in dimly lit places, no dates after dark. Lunch, but not dinner. He said it was safer that way.

I complied because I’m good at this, because I can love without touching. I cannot feign non-affection, but I can love without needing to act. We remained reserved. There were walks around the block, trips to the art museum in broad daylight. Longer walks. More tea.

February 14th began like any other day: my notebooks scattered around me, pot of tea, open book. He roared into our coffee shop, flustered, nervous, dropping his keys. “So, so I have this meat, uh, I defrosted this meat for some other dinner, but it got cancelled, so I was wondering, I was wondering, would you, um, would you like to have dinner tonight?”

My calm deflected his nervousness. “Sure,” I said, an eyebrow raised. I did not remind him of his rules.

Once I gave my assent, he stammered, “Okay, I have to start cooking right now then!” and ran out without his keys.

When I arrived at his house, Joss Stone was playing on the stereo. There were candles lit. He had a towel thrown over his shoulder; it was a look I would one day associate with home.

He cooked. We ate. Played Scrabble. When it was time to go, we stood in the doorway, close but not touching. The threshold, literally, figuratively, not touching, not kissing, just space, held between us. He walked out into the cold snowy night to start my car for me, my old green Saturn that was on its last legs by then, stalling out in first gear, no hills allowed anymore.

Just five days later, the scene repeated again: Joss Stone. Scrabble. Dinner. No kissing. No touching. Just breath, close by, held. I drove off into another night of clear stars, leaving him behind.

He called the next day, inviting me to a movie. An early afternoon matinee, breaking his rule against being alone in dim places. We bought popcorn and drinks, settled into two seats, middle row, on the aisle.

And there, in the dark, he reached over the armrest and picked up my hand. He held it in his lap, without speaking, his eyes never leaving the screen.

I missed the first half hour of that movie, my mind raced with the touch of his hand, stunned by its weight, by its warmth. Our joined hands in his lap, unmoving.

When the movie ended, we were still holding hands. We didn’t speak. We drove back to my house. We sat on my couch.

It’s funny — in all the times I have remembered this, I do not remember our first kiss. I remember instead the feel of his hand in the darkness. I remember his voice, once we spoke. I remember lying in his arms, a few short hours later, having hiked up the bottom of my shirt so our bellies could touch.

Lying there, I told him: “If you change your mind again, I’ll respect it, but it won’t be without damage. You can’t just toy with my heart.”

“I won’t change my mind again,” he says, his eyes level with mine, his voice soft and clear. “I can no longer deny my feelings for you. I already know I love you.”

I replay this in my mind.

It is 10 years now from that night.

He has been dead for five.

I write that, and it doesn’t seem real. I flash back to other times, when he was here, when we were new, holding hands in the darkness.

I flash back to those early days, the tension, the sweetness, his rules. The cold starry nights, sailing past Valentine’s Day, as we round the corner to touch.

I return to that night, the dark theater, the feel of his hand. I hit pause. I pull our joined hands to my chest, raise them to my lips, kiss his knuckles. Knowing what I know, knowing what is to come in just five short years I whisper: “I already know I love you.”

I would do this all again. 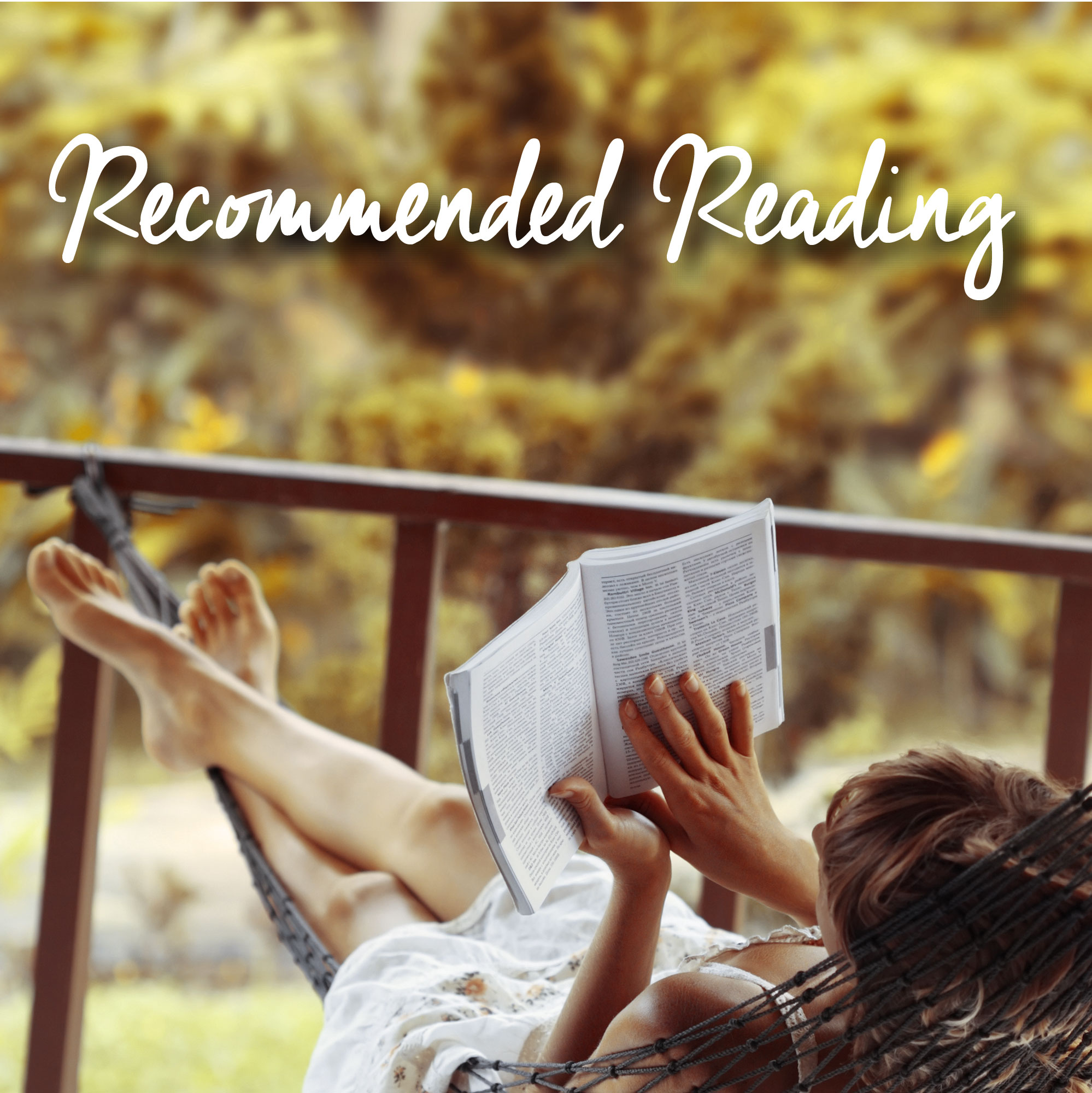